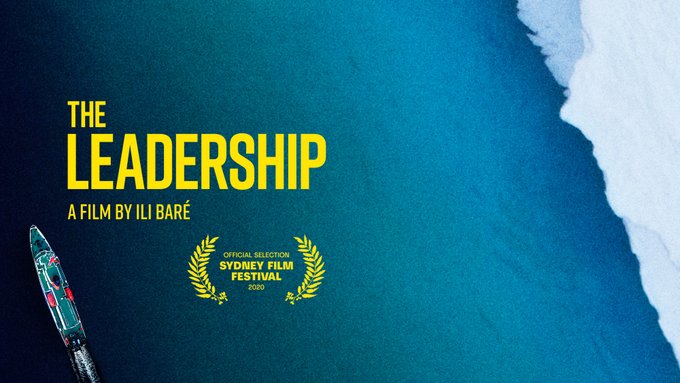 I have recently found myself again riding the anxiety waves associated with my participation in the first voyage of Homeward Bound, in anticipation of The Leadership film’s release.

One of my first emotional un-doings aboard the ship stemmed from a remark from my husband in October 2016 that the entire year had only been about me – I had lost his engagement with the real reason I was embarking on the journey (aside from wanting to see penguins), which was to better my communication skills for conversations about mineral resource sustainability with the broader society. Yes, I wanted to improve myself, but how had he missed the point that it was ultimately for the greater good – not just for me?

Having seen The Leadership film twice now and watched the extended discussion, I am still searching for how to engage even my husband in conversation about women’s leadership. He is not interested in the subject matter of the film, despite the fact I was involved and spent lots of our hard-earned cash to be there! He is not even really curious about what happened aboard the MV Ushuaia, just writing it off as boring leadership training. Clearly, Fabian’s call to appeal to men’s hearts, not just their minds as being key to overcoming the systemic problems in many aspects of life that are stifling women’s equity, is indeed itself a difficult proposition.